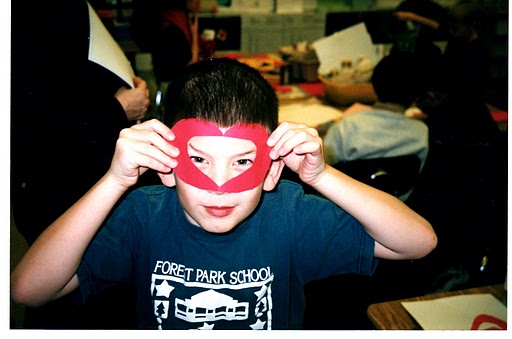 We honor the legacy of Jackson Hill who passed away September 13, 2005 ending a nineteen-month battle with osteosarcoma. Jackson was a valiant fighter, from the initial diagnosis when he was only ten years old, until finally succumbing at twelve years of age. Jackson's battle was one of multiple treatments and surgeries. He faced rounds of chemotherapy, limb salvage surgery, lung metastases, leg amputation, multiple lung surgeries, and drug trials.

The Jackson Hill Foundation honors the legacy of Jackson Hill, by supporting efforts to ease the suffering of families who have a child in the hospital.

Jackson’s family and friends have come together to form a foundation to ensure that his legacy of giving back continues. He inspires us through memories of how he approached his battle with cancer. Even when he had exhausted normal treatment protocol, he pressed on with drug research trials so that he could help others.

We're already making an impact. Our first Jackson Hill Wellness Center at Randall Children's Hospital (Portland, Oregon) opened February 2012 with the support of generous donors and sponsors. Thousands of families have utilized our center since that date.  Our second center opened January 2018 and is located inside St. Louis Children's Hospital.

The Jackson Hill Wellness Center is open 24 hours a day/7 days a week/365 days of year free of charge for families of patients, offering them a respite from the stress of a hospital visit or stay.

So many families benefit from your generous support of the Jackson Hill Foundation. Please contact us if you would like to become a sponsor, or click here for information on donating to the Foundation.